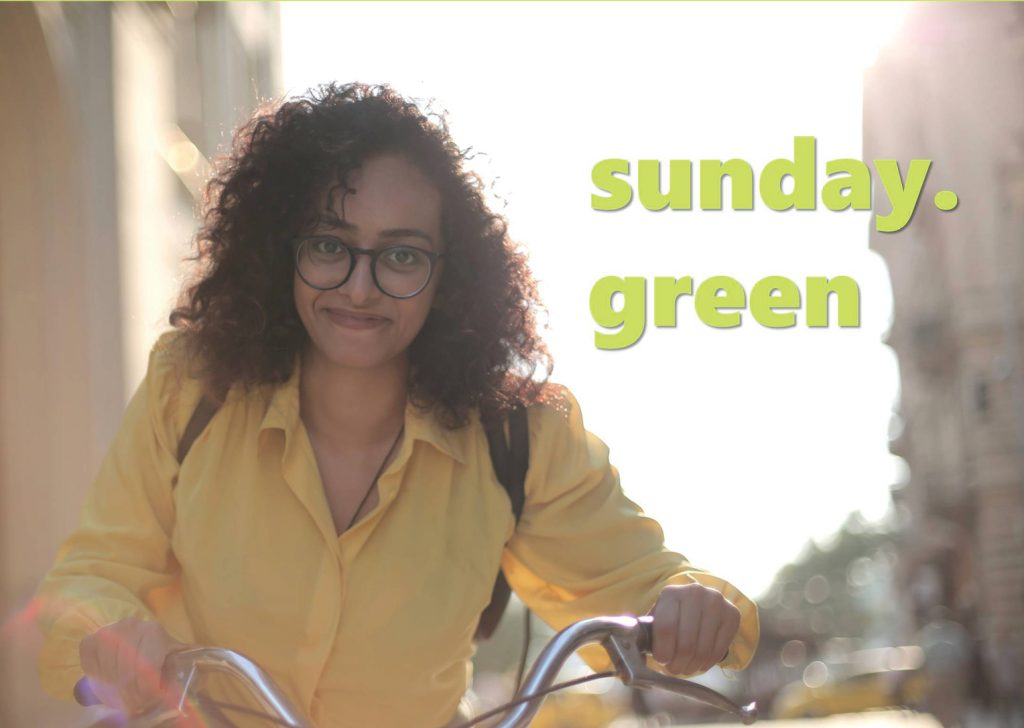 Reimagining roads as open spaces, where cycling is celebrated to become a major transport mode.

Greater Sydney’s Green Grid seeks to increase open space and encourage active transport. Yet the 2019 National Cycling Participation Survey shows the number of Australians who regularly cycle is declining, with NSW one of the worst performers. While recreational use is comparatively high, transport use is relatively low despite high bicycle ownership. At the same time, Greater Sydney’s population is projected to grow into a megacity of 8 Million people by 2050, with the introduction of more tollways and 12 & 24-hour clearways across Sydney. This effectively induces more traffic. Adding to the challenge, the Covid-crisis has the potential to lock in motor vehicle use over the longer term. To encourage active transport use, a circuit breaker is needed. In response, Sunday.Green is proposed. Aimed at encouraging Sydneysiders to take up cycling, Sunday.Green is initially celebrated once a month, with behavourial change achieved through longer-term structural reform where cycling becomes a significant and sustainable transport mode. While the detail is finessed in consultation with agencies, businesses and the wider public, the concept is for key roads closed off once a month, to enable Sunday.Green cycling days. The lane closures could be coordinated with local festivals and events, with Transport for NSW facilitating access via trains, where carriages are set aside for cyclists to encourage participation. A pilot program could initially be rolled out for the City of Sydney and key centres.