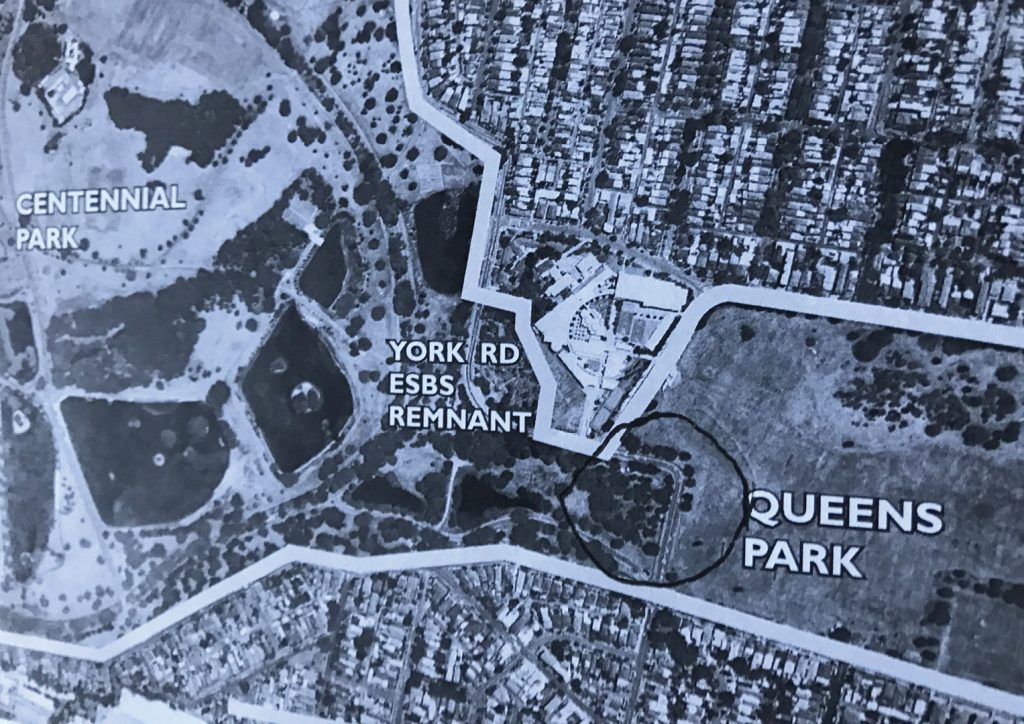 One is better than two
William Conley

Centennial Park is extremely popular and heavily used by divergent groups including walkers, joggers, picnickers, cyclists, bird enthusiasts and families to name a few. Nearby developments and the general lack of open space has created enormous pressure on the Parklands.
Burying York Road where it meets Queens Park or even creating a tunnel between the two would provide more usable parkland and relieve the pressure on existing facilities and with some imaginative paths in Queens Park around its boundaries could avoid interference with the organised sport on weekends.