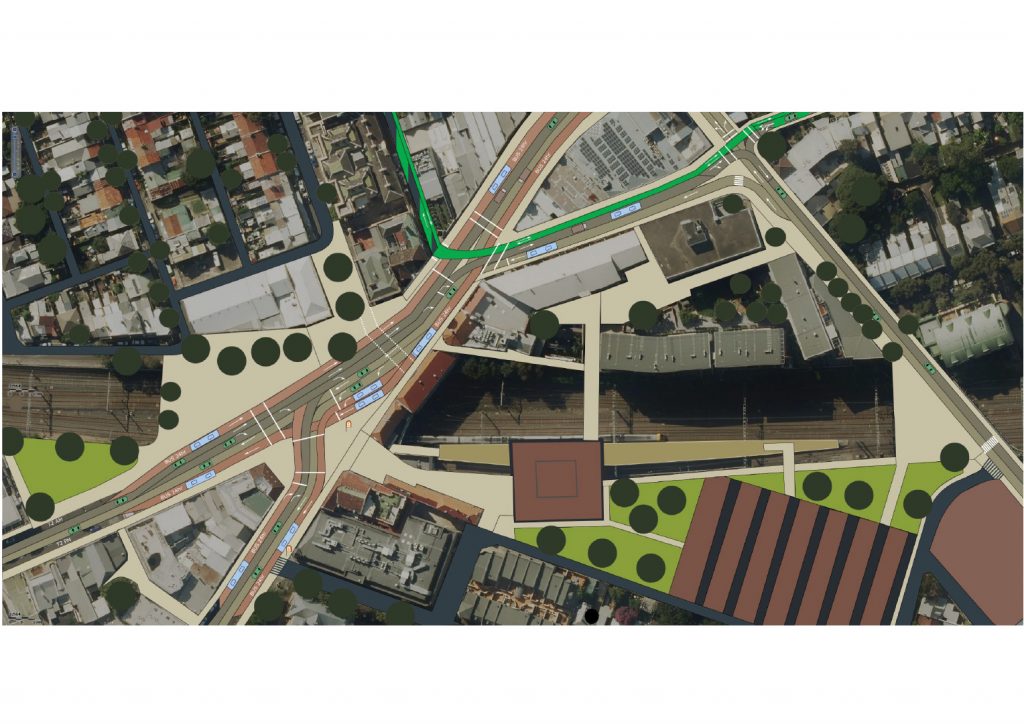 The proposed transformation will activate Newtown as a premier destination for locals, as well as domestic and international visitors.

Sacrificing the places of King St and Enmore Rd will not increase vehicle movement across Sydney. RMS clearways destroy places, just like they destroyed the once lively Parramatta Rd.