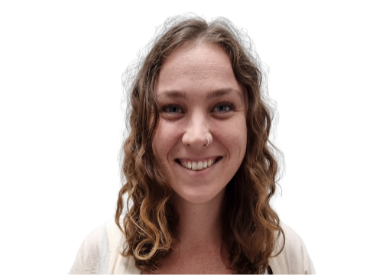 Harri is a Public Policy Advisor at the Committee for Sydney.

She started her career at GoGet Carshare Australia, where she worked in various roles between 2014 and 2021. Harri’s proudest achievement at GoGet was launching a carshare trial with Georges River Council in Sydney.

Harri has a Bachelor of Political Economic and Social Sciences with First Class Honours from The University of Sydney, where she was awarded the Richard B. Davis Award for her thesis. During her time at university, Harri received a New Colombo Plan Scholarship to study ethno-medicine in Indonesia, and an Honours Scholarship.