Policy
What the latest census numbers mean for Sydney 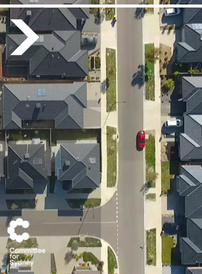 What the latest census numbers mean for Sydney

Two things stand out from the first round of 2021 census data released this week:

Both observations have big implications for how we plan our city. 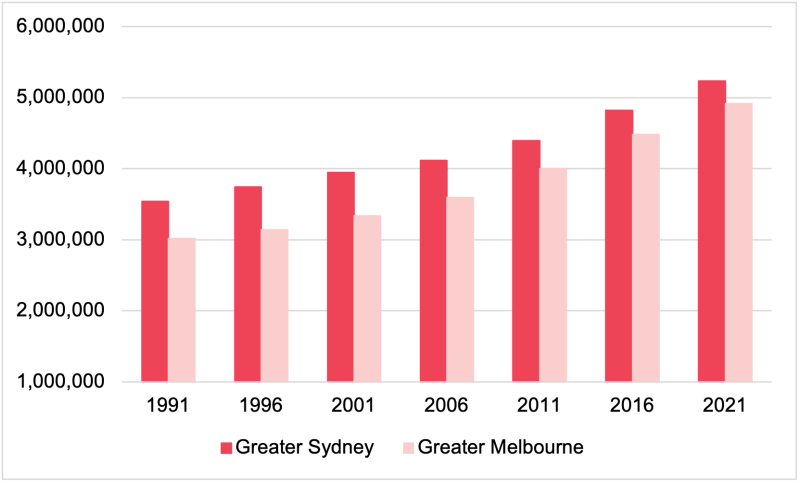 Total population in Sydney and Melbourne – by census year.

It’s easy to get distracted by some of the nuances… 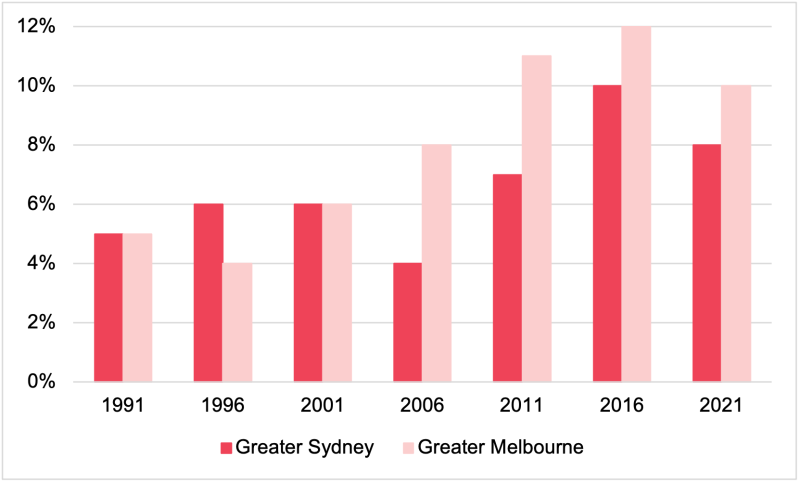 Percentage increase in population in Sydney and Melbourne by census year.

But big picture, Australia’s rate of immigration is high by world standards and a lot of the people who come to Australia want to come to Sydney.

Australia’s international reputation took a hit from the Covid-19 border closures, creating a sense of isolation and neglect for expats and those with family overseas. That, coupled with Australia’s overly complex visas and immigration system, may be denting the attractiveness of Australia relative to some other international destinations – notably Canada. But we believe in the medium and long run, Australia will be one of the world’s preeminent destinations for skilled migration. The rate of immigration will be limited only by federal quotas and policy.

All Australia’s capital cities are in a position where they need to be planning for growth.
It is a challenge to make your city more livable while also making it bigger. Some of our favourite European cities have relatively stable population numbers, making their livability task easier than ours. The truly great cities find a way to do both: to constantly improve quality of life for residents, while also being open and welcoming to new residents. We should accept nothing less for Sydney.

If we are smart, we can use population growth to fuel greater prosperity and opportunity while also improving the way our city works. The core principles of good city planning to do this include:

We know how to do this, so now we need to ramp it up to meet the needs of our growing population.

Sydney is getting more diverse

Sydney is wonderfully multicultural, with 64% of the population having one or both parents born overseas – up from 54% in 2006. It is clear Sydney remains a global gateway for immigrants from all over the world. 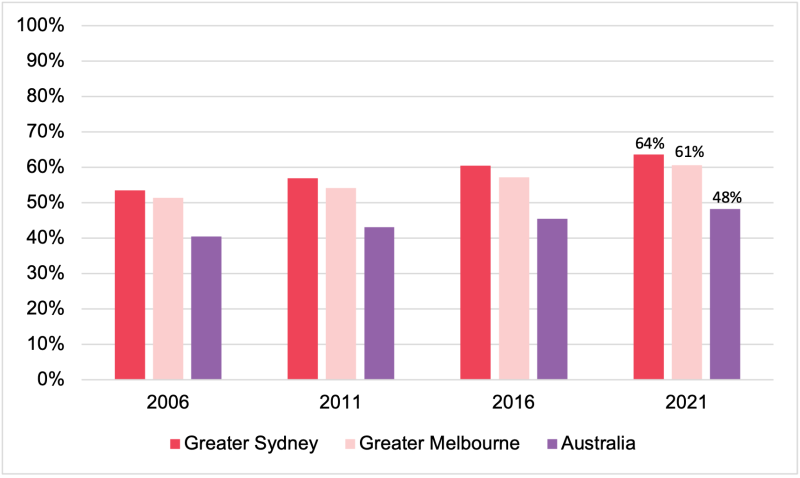 Percentage of people with one or both parents born overseas.

One of the most important truths about immigration in Australia is this: we are good at it. Australia is one of the world’s great examples of successful multiculturalism, and Sydney is at the forefront of that. We are proud of our cultural diversity and for the most part we have found a way to get along with one another.

Our diversity is also one of our great economic assets. It means we have the cultural and linguistic ability to engage with every country in the world. It makes Sydney a logical place for Asia-Pacific headquarters as well as a departure point for Australian exporters of all kinds.

The greatest risk to all this is how expensive it has become to live in Sydney. The rising cost of housing is a result of many factors, including the financial shenanigans that flow from treating housing as an investment rather than just a secure place to live, but it is also a result of a supply shortage — of supply not keeping up with the demand. Melbourne’s faster population growth compared to Sydney is directly related to cheaper housing. If anything should be treated as a flashing warning signal to our model, it is housing costs.

The first round of data from the 2021 census reinforces our confidence that Sydney is on the right path. We have a wonderful city that is attracting people from all over the world. We need to double down on what’s working and continue to build out a city that stands as one of the great global capitals: a multicultural cosmopolitan metropolis that offers a high quality of life for everyone.