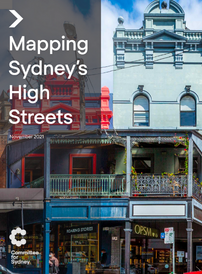 High streets have been the centre of neighbourhood life for hundreds of years, in cities all over the world. They emerged as places where shops, churches, town halls, police stations, pubs, cafes, restaurants, theatres, doctors, dentists, banks and more were clustered together. They were places where people went to shop, eat, drink, meet, work, promenade, play and pray. The simple logic of providing the necessities of daily life to people on foot meant high streets existed in virtually every town and every neighbourhood.

At least that’s how cities developed until the 1950s, when the inexorable rise of the automobile began to transform settlement patterns, and new suburbs were built for the first time that did not have local shopping streets for people to walk to. Sydney is lucky to have retained many of its high streets, in every LGA east to west and north to south, an inheritance from the past that continues to make life convenient for everyone lucky enough to live close by.

High streets are centres of social life. They are outdoor places where nature is alive and people enjoy the sky, wind, sun and rain. High streets are a source of great pride and identity for the local community. That pride is reinforced when your high street attracts visitors from other places and becomes famous. While the high street has changed in many ways, it remains an important focus for city life today.

This report builds on the Committee’s previous work, ‘Reclaiming Sydney’s High Streets.’ It identifies many of the high streets in Sydney (more than 120 as of this writing), bringing them together and putting them on a single map for the first time.

It is a research project and a labour of love, intended as a living document which we hope people will add to and improve over time. We have done more than locate each street on the map; we have also built a database of the key physical characteristics of each street, and we have used our best judgement to suggest a rating for each street — from pedestrian-only, great, good, compromised and poor, to highly degraded.

Many of Sydney’s high streets have been treated poorly, as the public space function has been sacrificed to enable throughput of traffic. And yet, many of these have managed to survive and even thrive in the modern world, sometimes against great odds.

We hope this report becomes a resource to be used in the ongoing work to research, examine, protect, celebrate and nurture high streets as centres of neighbourhood life in suburbs across Greater Sydney. Perhaps it will even be helpful for far-sighted councils and developers who would like to do something exceedingly rare, which is to build new high streets where previously none existed.

The report is accompanied by an interactive map with facts and statistics about each street. Our intent is to update the map and improve it over time. We make all the information available for other people to use.

Click the red dots to see the underlying characteristics of each high street. 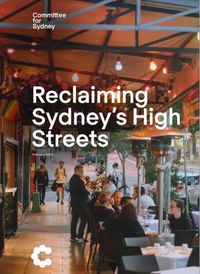 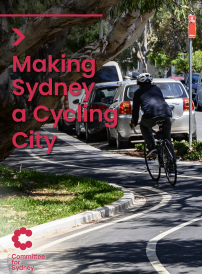 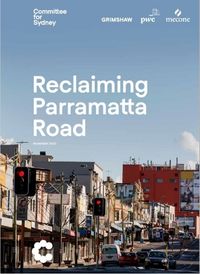 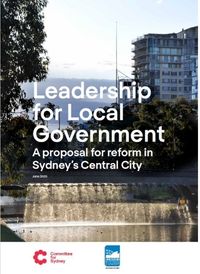 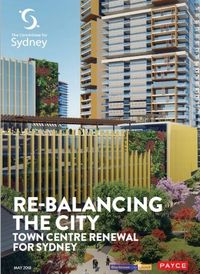