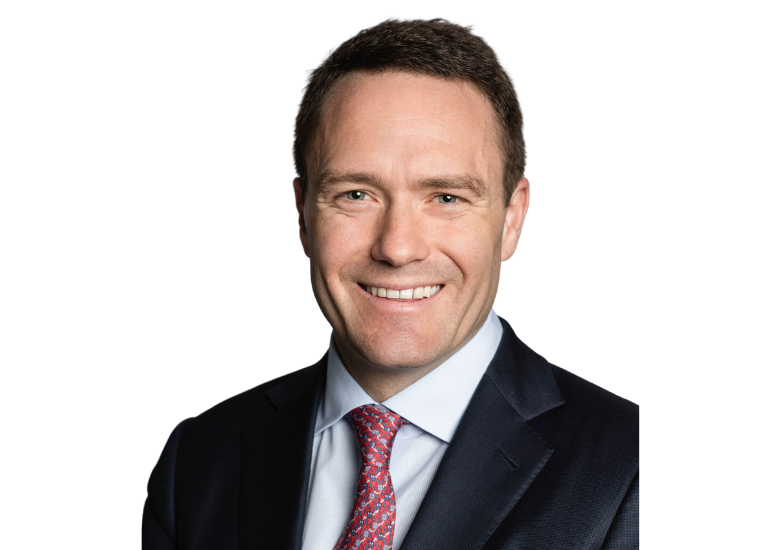 Since joining Lendlease, he has held several senior leadership positions across Australia, UK and Europe.

In his current role of Managing Director, Tom is responsible for leading Lendlease’s Development business – executing A$20 billion of development projects across gateway cities in Australia.

During this time, he played an integral role to the growth of the Company’s large-scale urbanisation pipeline in Europe and the United Kingdom where the business is now delivering in excess of £25 billion of projects across London and Milan. As part of this role, Tom led the capital markets activities cementing critical relationships with capital partners to build on the large pipeline of work in Europe.

Before moving to London, Tom was Executive Director, Investment and Development at Barangaroo South. He was responsible for the structuring and negotiation of funding agreements, leasing and other commercial matters on the project.

Prior to joining Lendlease, Tom spent five years with PwC as a financial advisor to both public and private sector clients.