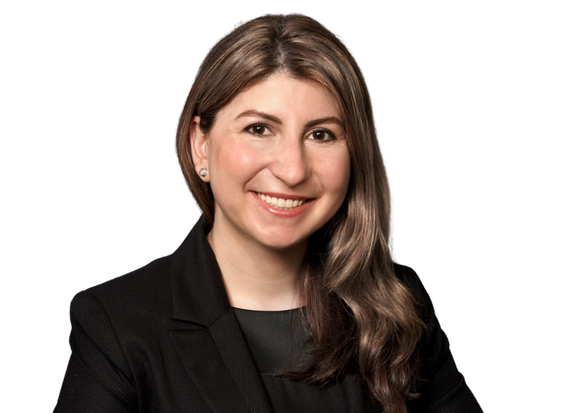 Seckin Ungur is a Partner leading McKinsey’s NSW Government practice. Seckin supports clients on delivering major government transformations, with a focus on improving citizen outcomes and organisational culture. She is particularly passionate about working with governments to drive education and workforce transitions in the new era of skill requirements. Seckin also leads much of McKinsey Australia’s work on education reform. She also has a strong interest in social policy, in particular the reform of the child-protection system and reducing re-offending.

Seckin has authored a number of publications on automation, jobs, education and the future of work, including Australia’s Automation Opportunity: Re-igniting productivity and income growth.

Prior to joining McKinsey, Seckin worked in the Australian public sector for more than 15 years, including as head of strategy for Jobs for NSW, senior executive roles overseeing the justice and health portfolios in the NSW Department of Premier and Cabinet, and as a leader in the Royal Commission into Institutional Responses to Child Sexual Abuse