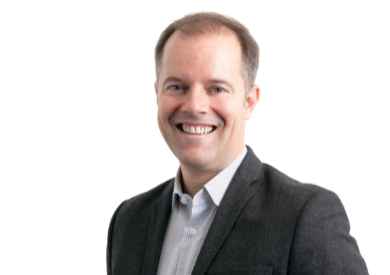 Matthew Levinson has a lifelong passion for cities, culture and social change, and now leads corporate affairs and communication for the city’s peak advocacy and urban policy think tank, the Committee for Sydney.

Previously, he led the communication program for the Lord Mayor of Sydney, including all outreach spanning the City of Sydney’s full suite of issues and operations. He also led national communication programs for digital campaigner GetUp and the UN Refugee Agency, as well as advising large corporates and state and federal government agencies as a consultant.

He is a leader in communications, strategy and public affairs, experienced in large city and national scale projects, behaviour change and fundraising campaigns, issues management and advice to not-for-profits, corporations and government.

Matthew started his career in science and technology, before stints in radio, print, TV and online journalism. He was part of a Eureka Prize winning team (2009), a Creative Sydney top 100 new talent (2010), and created a crowdfunded journalism project that kickstarted major investigative pieces including a Walkley Award winner (2015).