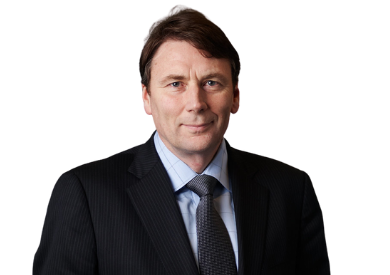 David Thodey is a business leader focused on innovation, technology and telecommunications with more than 40 years of experience.

He is currently Chairman of Tyro, Australia’s only independent EFTPOS banking institution and Xero, a cloud-based accounting software provider for small and medium-sized businesses. Mr Thodey is also a non-executive Board director of Ramsay Health Care, a global hospital group.

Mr Thodey is also active in public policy and led an Independent Review of the Australian Public Service (APS) in 2019 (commissioned by the Prime Minister to ensure that the APS is fit-for-purpose to serve Australian Governments and the Australian people into the future). He also chaired an eminent Panel appointed by the NSW Government to lead an independent review of Federal Financial Relations between the Commonwealth and the States.

From March to December 2020, Mr Thodey was appointed Deputy Chair of the Federal Government’s National COVID-19 Coordination Commission (NCC) Advisory Board. During this time Mr Thodey and the Board supported the Prime Minister and Government to successfully navigate Australia through the extraordinary challenges faced during the early stages of the COVID-19 pandemic.

Prior to his non-executive career, he had a successful career as CEO of Telstra, Australia’s leading telecommunications and information services company and prior to that, he was CEO of IBM Australia and New Zealand.

In 2017, Mr Thodey was made an Officer (AO) in the General Division of the Order of Australia for ethical business leadership.