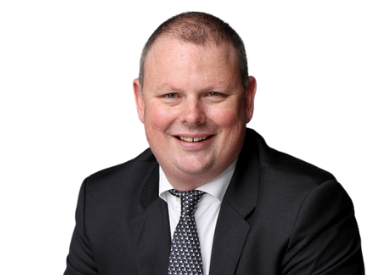 Nicholas Gray is Managing Director of Tech Networks and New Channel Partnerships at News Corp Australia, leading NCA’s relationships with Google, Facebook and Apple and with responsibility for developing and commercialising NCA’s audiences in these channels.

Previously, Nicholas was CEO of The Australian in 2013. His role expanded to include Publisher of Prestige Titles (Vogue, Vogue Living and GQ) in 2018 and all NSW titles (The Daily Telegraph, The Sunday Telegraph and Community titles such as The Wentworth Courier) in 2019 and Transformation director in 2020. He first joined News Corp in 2012 following the acquisition of Alan Kohler’s Business Spectator, of which he was GM and Publisher.

Earlier in his career, Nicholas was CFO, Strategy Director and then National Sales Director at ninemsn, and before that worked in corporate strategy at Lion Nathan and investment banking at Citigroup in London and Tokyo and Macquarie in Sydney.

Nicholas is currently Chair at ThinkNewsBrands, a director of hipages and the Committee for Sydney. Previous directorships include Medium Rare, SocietyOne and the IAB.

Nicholas graduated from UNSW with a BCom | LLB, and remains involved with the University as a non-executive director of the UNSW Foundation board and Campaign Cabinet, and a Business School Alumni Leader.