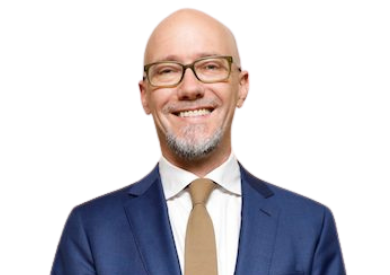 From 2005 to 2018, he served as President and CEO of SPUR, an urban policy group for the San Francisco Bay Area. Gabriel led SPUR through a major expansion of its work, staffing, funding, geographic footprint and impact.

Gabriel has led initiatives on housing, transport, economic development and climate adaptation, among other topics.

A frequent speaker and writer on planning and policy topics, some of his publications include Sand Castles Before the Tide: Affordable Housing in Expensive Cities; Four Scenarios for Year 2070; Learning from Tokyo; The San Francisco Exodus; and The Great Dithering. He is also the author of Democratic by Design (St. Martin’s Press, 2015).