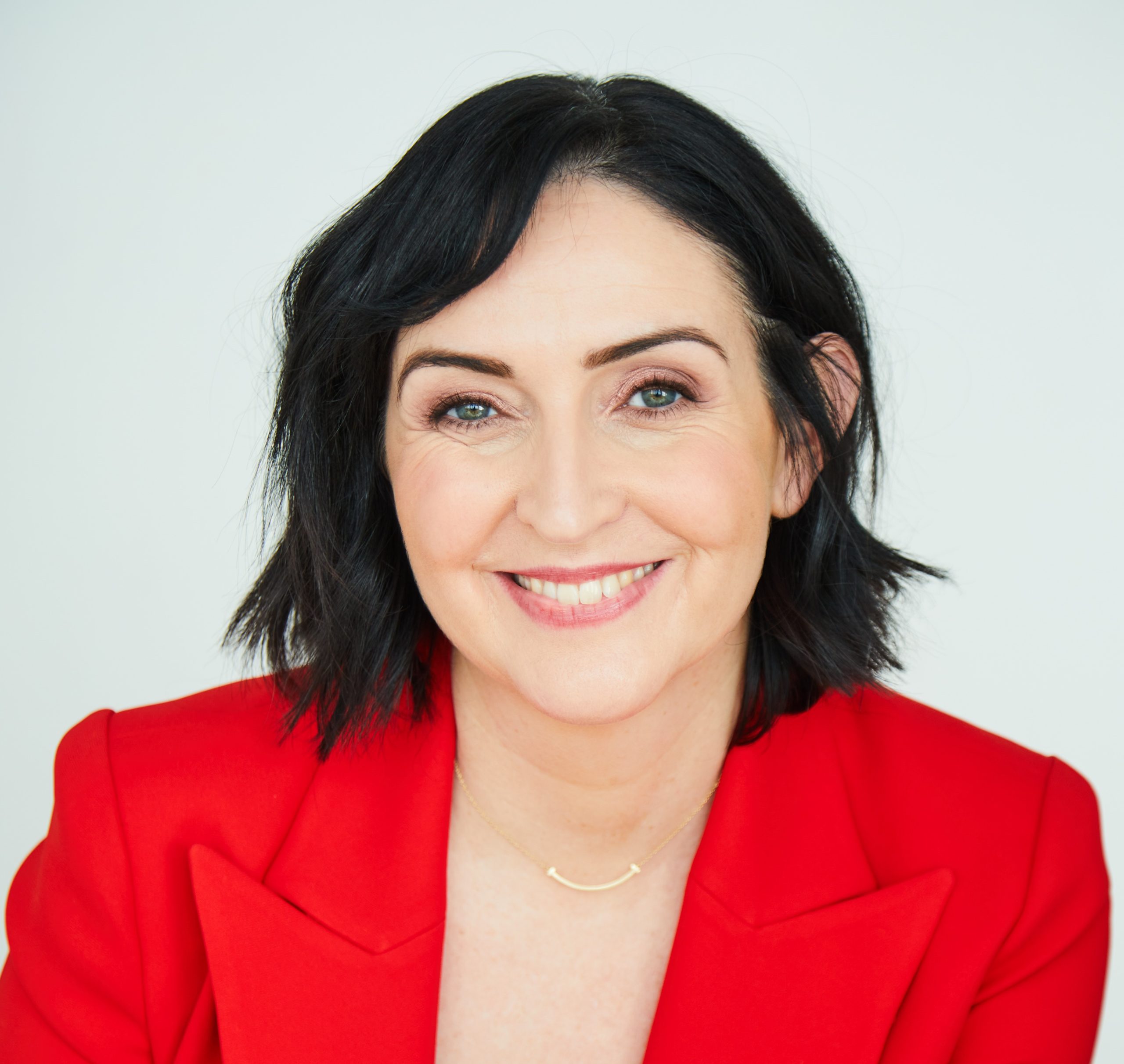 Anna is a leader in strategic communication & engagement – with senior experience in government, media and small business. Her areas of focus are cities, tertiary education and the cultural sector.

Currently Head of Programming for the Committee for Sydney she leads engagement initiatives for senior leaders from across government, industry, universities, and cultural institutions. She came to the Committee from the University of Sydney, where she transformed their external engagement and research communication.

Anna’s career started in media and politics. She has advised two NSW Government Ministers across a number of portfolios including Treasury, Ports and Waterways. She produced flagship television programs and won international awards for her radio documentaries.

As a MBA graduate, Anna is a leader in her field. Her wide-ranging and unique career path brings a diversity of thought and perspective – and a strong network across government, industry and media.

Anna is currently a non-executive director for the Newtown Neighbourhood Centre. She has previously held non-executive roles on the boards of FBi Radio, the Community Broadcast Foundation and Redfern community arts organisation, 107 Projects.